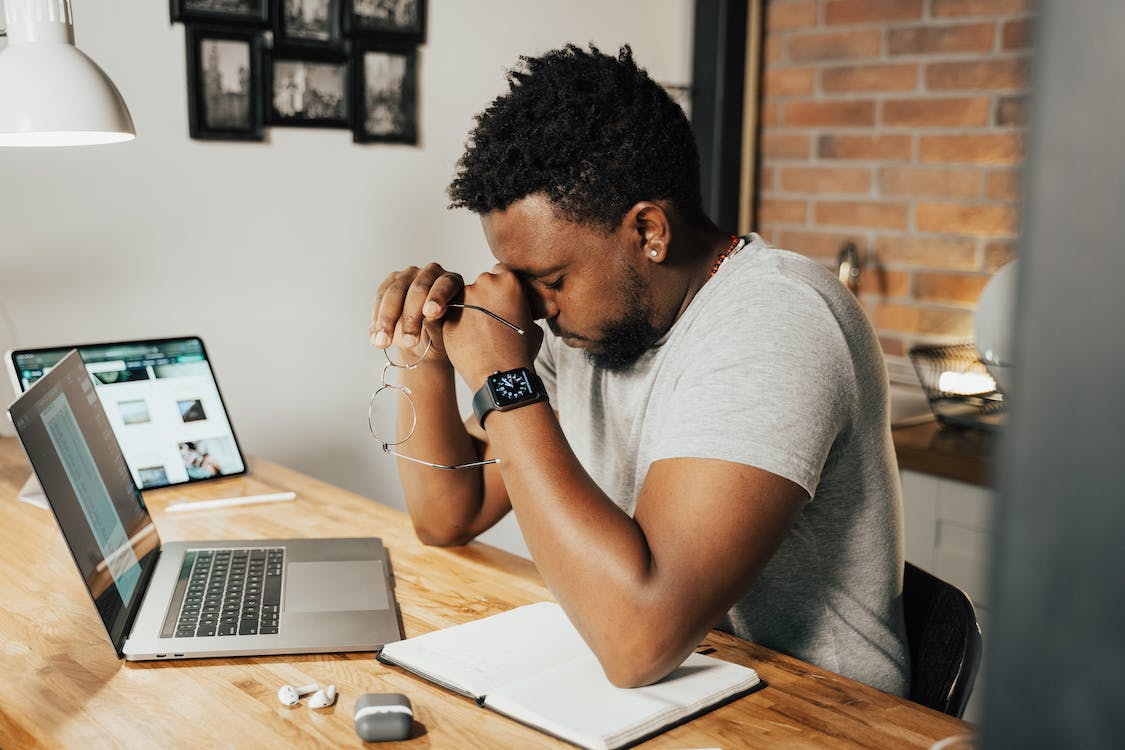 As remote working and “anywhere offices” transition into a new normal, a lot of adaption and change is sure to be had. But in this transition period, where office environments morph into digital and/or hybrid situations, there are elements deployed by higher-ups actually hurting remote productivity, versus helping it. Getting the most out of a remote workforce means taking advantage of all its elements while recognizing what makes it strong. So, here are a few strategies that can end up hindering remote work productivity in the long run.

Remote work does one thing: put literal distance between staff, management, and the company. In response, some organizations believe they need to enact monitoring measures to “keep track” of their employees. But enabling monitoring software or otherwise does several things: first, it creates an atmosphere of serious distrust. By doing so, an enterprise is quietly saying “we don’t trust our workforce enough to do their jobs.”

This creates immediate friction between the worker base and management, the former of which has more responsibilities given the climate of remote work. Monitoring also takes up additional resources and creates a “check in” policy, ultimately interfering with worker productivity. While there is obvious need for tracking methods, the best way to check if a job is done is to see if it’s done. Given that remote workers report higher levels of productivity and happiness, getting the job done isn’t the problem.

Of course, tackling this issue requires defining what constitutes “hard work,” which is harder to observe within remote platforms.

Additionally, when building new remote environments and setting up remote infrastructure, businesses need to clarify what they’re offering. Creating confusion about it only creates fault lines in the long run.

No doubt, an obvious and imposing challenge to remote working environments is communication, burnout, and otherwise frustration with “lateral movement” within a business model. While remote working provides convenience, some in their respective fields are burnt out due in great part to excessive responsibilities. Lethargic communication on the management side, too, makes them feel forgotten and that their careers with industry are at a dead end, prompting them to seek work elsewhere. And if anything shows, workers understand their value and will refuse work conditions which doesn’t provide them good pay, reasonable timeframes, and an organization that respects them.

Considering that remote work creates options, businesses which aren’t in tune with their worker base could see a mass exodus of talented staff.

Sadly, paying workers a meaningful wage is always fraught with pushback. Keep in mind, it took a global pandemic and the forced creation of remote work to see actual wage increases, versus a federal minimum wage increase (which hasn’t occurred since 2009, by the way).

One of the main reasons for the debate surrounding remote worker compensation is location. Some companies dictate pay based on where the remote worker physically is, in contrast with their worth. Two workers performing the same tasks for a company could, in this model, be paid differently, based on where they are, despite doing same job.

Arguments abound about what remote workers should be paid, but no doubt it’s a dialogue that will hurt remote working in general.

While workers do enjoy numerous conveniences associated with remote working, that doesn’t mean the field is absent of its own burnout problems. Plenty of factors weigh into burnout, for multiple reasons.

A remote worker isn’t only performing their job from home or remote space, they’re managing the task in a completely unfamiliar environment. Coupled with that is the increased burden of cybersecurity awareness, much of which had to be learned on the fly. On top of that, associating the home environment with work has a psychological impact, in that there’s no “break” from the spaces. The mind has a harder time separating “off work” mode from “work” mode, leading to fatigue and overall, degraded performance. With the additional issues mentioned above, it compounds into a serious problem.

Essentially, remote work makes it easier to work, but also “keep” work with them, all the stressors included. It’s one thing that, if not worked with, will degrade performance overall. And, even with the addition of digital tools to make things “easier,” the info overload adds additional burdens.

Remote working, despite its progress as a modern infrastructure, still faces numerous challenges. These five key problems represent deep fault lines in the contemporary workforce. Without addressing them, productivity could plummet.

If you’re having trouble, consider getting help by contacting Bytagig today.