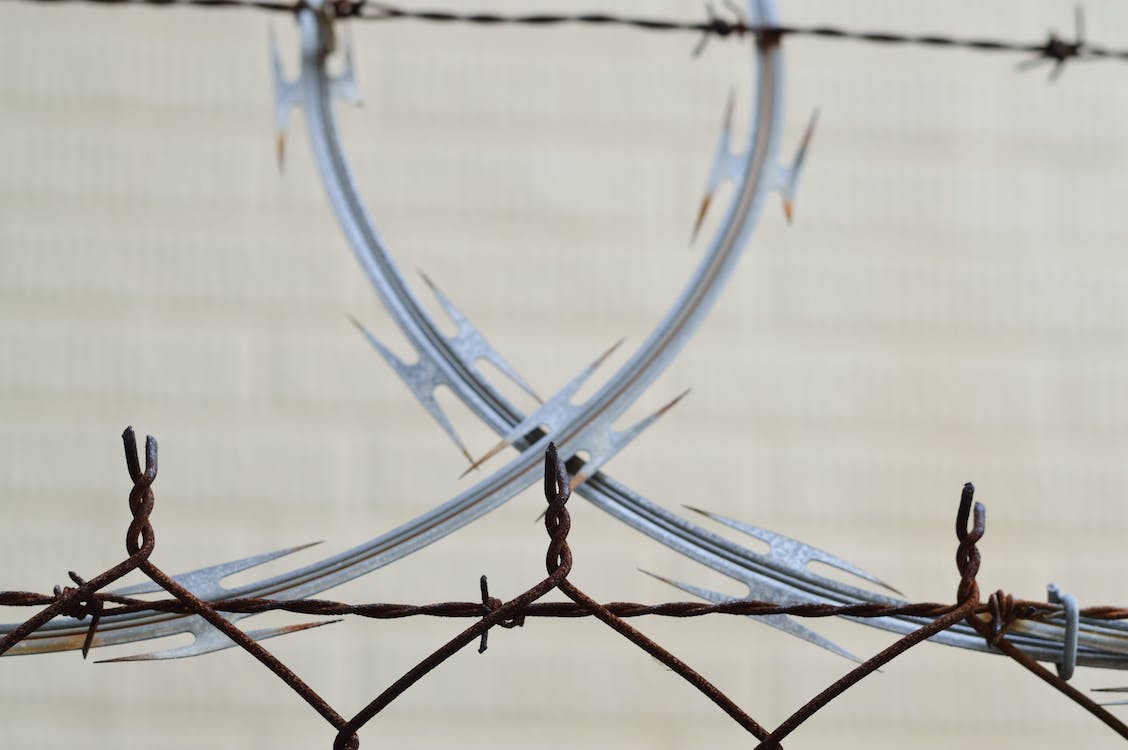 Ukraine and Russia get along like grass and fire. For years, Ukraine has maintained independence (mostly) from Russia’s control since 2014. While it’s out of our depth at Bytagig to dive into the geopolitical complexities of this international relationship in a single article, the subject of Ukraine and Russia is relevant because of the United States’ role between the two countries.

Ukraine and the US are tentative allies, allowing the US to keep a closer eye on Russian military action, among things. Given our tense back and forth with Russia over the decades, the US has a vested interest in maintaining allies giving us eyes and ears on our “frenemies.” Full-scale war isn’t really in anyone’s interests, but it is possible conflict could break out on some level.

So why dive into this subject now? Well, big events, geopolitical or otherwise, are a hotbed for cyber schemes. Popular subjects are inundated with trappings and social media phishing, such as the explosive 2021 Spiderman film. Even a seemingly innocent concept such as a film can, when done correctly, funnel people into malicious web zones.

But of course, a potential full-scale conflict between a triage of nations is far different than pop culture.

The risks at play

The difference between phishing schemes and this brand of cyber-attack is intent. US officials highlight that Russia is out to use malicious strikes to destabilize both Ukrainian and United States infrastructure surrounding the tense political standoff. Anywhere havoc and chaos can be weaved, they’ll seek out opportunity.

Primarily, the attacks have focused on Ukraine, as expected. Since the beginning of January, Russia has shifted 100,000 trips along the Ukraine border, igniting concerns of potential conflict. This was also in tandem with a massive hack on Ukraine government websites, warning users to “expect the worst.” How willing Russia is to execute on that, outside of vague threats is unknown, but it is clear they’re not acting on friendly terms, to say the least.

Engagements of this magnitude harken back to the old days of mass cyber-attacks, where government and state-sponsored malware was deployed to target infrastructure. Whatever interference Russian-sponsored attacks can accomplish, they certainly will.

What it means for American industries

Naturally, a great deal of these attacks are focused on Ukrainian targets, but that doesn’t mean American networks are totally safe. Not to suggest they were before – ransomware gangs and alike have primarily worked within Russia, such as the now-liquidated REvil gang. Once more, Russia engages in sweeping cyber attacks as a convenient form of destabilization, given that it doesn’t directly risk things like military engagement.

On that note, given the heightened use of malicious cyber-attacks, all organizations and businesses should remain aware of their own policies and keep an eye out for suspicious activity. More so, it highlights why keeping a tab on geopolitical events can pay dividends.

How long the standoff continues remains to be seen, but while it does, everyone should practice caution in the cyber world.

For more information on protecting your networks, you can contact Bytagig today.