Skip to content
Home » Insights and predictions for cybersecurity 2022

Major predictions for 2022 in IT and Cybersecurity 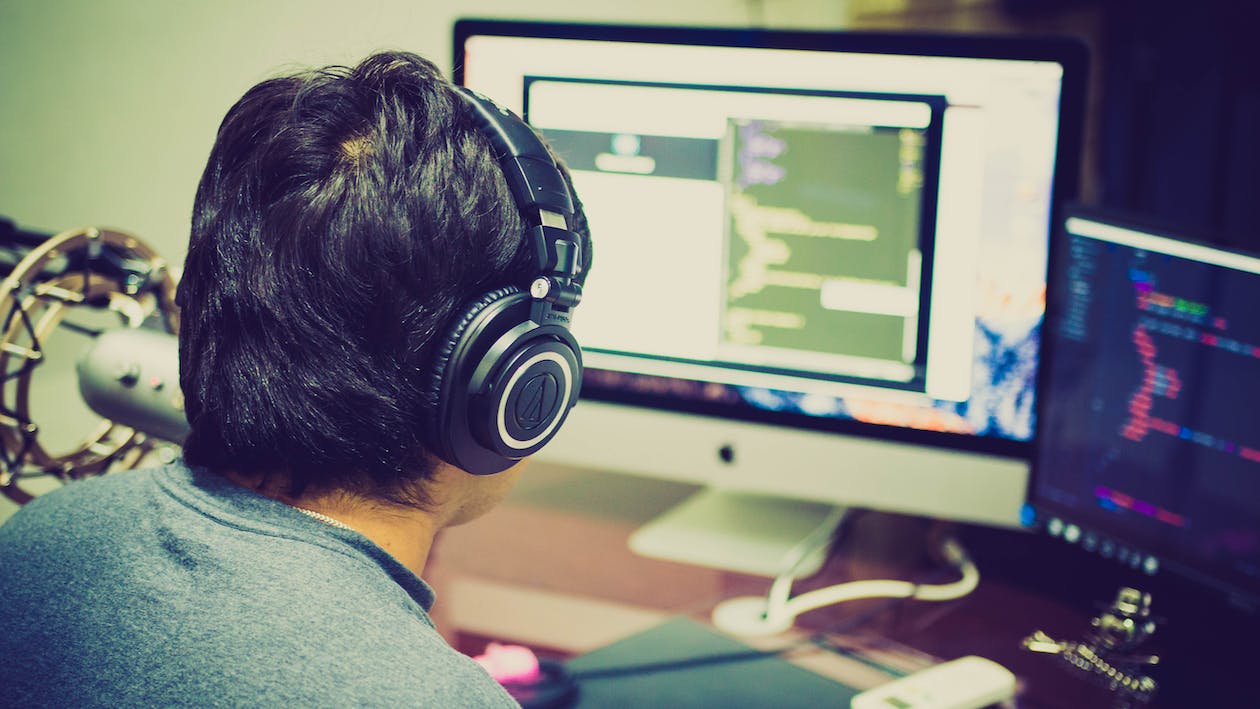 Staying ahead of the IT and cybersecurity game means utilizing information. Knowledge is power, after all, so keeping a finger on the pulse of what cybersecurity has in store for us will play a critical role in how best to proactively develop strong policies.

In 2021, the United States bore witness to several major cyber-attacks. If you don’t already know, one of which was the Colonial Pipeline attack. While the response to the ransomware gang – Revil – has seen repercussions and liquidated by Russian Authorities, that doesn’t mean the fight is over. Far from it, in fact. 2021 already broke breach records across the board by 17%.

So much so there are changes we can predict for the coming year, which could fundamentally shape how IT and cybersecurity handle threats.

While not a killing blow to malware gangs, no doubt the fall of REvil is a powerful symbolic victory. It represents consequences following the actions of malicious activity. Furthermore, it demonstrates that a cohesive effort among international powers does indeed yield results.

By this metric, we can expect increased ferocity among global cybersec teams to take the fight back to threat actors.

The push for cryptocurrency as a mainstream exchange is certainly forcing its way into the market. But as investors and businesses attempt to adopt cryptocurrency, it will remain a go-to for schemes, ransomware demands, and mining operations.

We’re already seeing examples of underhanded behavior by certain crypto adopters. For one, cryptomining remains a problem, not just for its malicious connotations, but its obscene harm to the environment too. For example, to yield even a “reasonable” profit, cryptominers run GPU farms, where high-powered GPUs run at maximum use in power – typically in the hundreds. Not only does this generate carbon load and demands unreasonable levels of energy, it also forces shortages of electronics. If you’re wondering why PC acquisition and construction has gotten so expensive, you can thank crypto mining operations for that one.

NFTs, another controversial (to put it mildly) ponzi scheme are also bludgeoning their way into the public eye, duping investors to pay for ultimately worthless images which are – despite the claims – easy to replicate. NFTs are already unprotected, choking in a “decentralized” market, stealing from each other, digital artists, creators, and of course, costing ridiculous levels of power for virtually worthless items.

We will, unfortunately, see attempts to popularize these concepts, generating an artificial narrative that NFTs and smaller forms of cryptocurrency are things the public “wants.”

The matter of handling cybersecurity threats and events will soon see an active legislative hand. Regulatory laws based on reporting mandates will become the norm in the face of active cyber threats.

Some guidelines are already in place from the FBI and CISA, which actively discourage paying ransom demands in the event of an attack. It’s a contentious point, however, because refusal to pay is simply not an option. Attackers threaten to publicly disclose stolen data or destroy it.

For many SMBs and other networks, sacrificing their user’s private information isn’t acceptable. How legislation approaches this will be a matter of time and telling.

Cyber insurance changes where it pays to be secure

Disliked it may be, cyber insurance is critical to business survival. Understandable, since ransomware demands, damages caused by malicious attacks, and downtime due to human-error are costly. It pays to be secure.

But, insurers look at their bottom line and, as such, will no doubt require stronger security requirements among their clients. For those that have taken a lethargic approach to their internal policy, it will benefit them to tighten up.

It’s no surprise MSPs (managed service providers) will find new ground as the demand for their help rapidly increases in 2022. Simply put, even with remote adoption, SMBs and companies lack the expertise and resources to sustain their IT/cybersecurity models completely in-house.

MSPs were already remote entities before the COVID pandemic, and thus have built-in, agile infrastructure to address problems. Said problems can include staff shortages, virtualized services, data backups, and of course, security.

With remote working establishing itself as a mainstay, the need for third-party services will increase.

Bytagig is an MSP with the resources listed above. If you’re interested, you can contact us today.