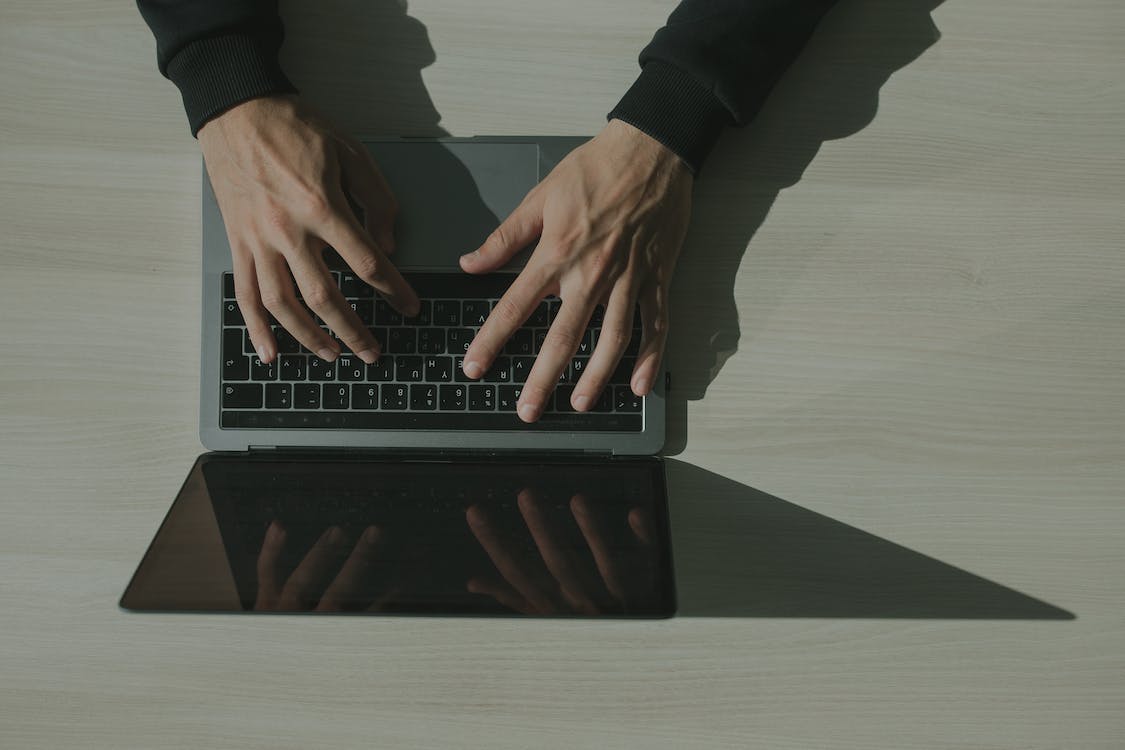 Despite its importance, cybersecurity has numerous hurdles to overcome.

About a decade ago, the concept of cybersecurity was niche, primarily a discussion subject within IT circles and relevant industries. When a cybersecurity event did make the news, it typically involved an “exceptional” breach, versus the common headline-grabbing ransomware reports so commonplace today.

Cyber threats that involved critical infrastructure attacks and major operations were a big deal back in the day, a state-sponsored effort requiring powerful expertise to properly conduct. In fact, the cybersecurity stories dominating headlines were few and far between. You’d hear about them sometimes, such as in 2014, where Sony Pictures suffered a cyber-attack by North Korea due to a depiction of Kim Jong Un as “less than favorable,” to put it one way. In essence, it was a rare event that only occurred “once in a while,” not a commonplace reality we deal with today.

After that, though, things got wild.

An aggressive shift in cyber attacks

Cybersecurity problems have steadily increased since 2014 for a variety of reasons. Since then, we’ve seen infrastructure attacks on critical resources for example (the Colonial Pipeline attack), and cybersecurity has taken a place in mainstream discourse. Preferably, I wish that wasn’t the case. Not because I don’t emphasize the importance of good security practices, but more that I modern solutions are enough to protect people. It’s not something the general public should worry about outside of some common-sense habits, but those days appear to be long-gone.

What’s causing this avalanche of cyber-issues? They’re quite varied and numerous, but a few common trends are creating problems involving everyday use of tech, professional or otherwise.

A combination of advancing technology mixed with incredible data speeds is a double-edged sword. It means threats, misinformation, and malware campaigns have the same methods to take advantage of when choosing and attacking targets. It also means our increasing use and reliance on technology have created more breach opportunities. In the IT industry, we call them “attack surfaces,” a node of potential intrusion.

A smartphone connected to the internet is an attack surface, for instance, as are laptops connected to a remote business network. And speaking of. . .

The COVID-19 pandemic forced a widespread adaption of remote work solutions across the world. However, these newly established remote networks lacked the same security standards as traditional IT setups. Thus, you had a surge of numerous internet-dependent businesses using remote work models that were, essentially, open season for attackers.

Is there legislative action on behalf of cybersecurity? Yes, but it’s certainly not enough to provide the necessary answers to protect networks across the United States. The Biden administration has greenlit more funds for cybersecurity training and infrastructure aimed at federal agencies. They have also introduced bills that establish reporting requirements, but, these do not address the foundational problems that plague cybersecurity solutions as a whole.

Lack of expertise, staff, and resources

The major fault lines affecting the public and business are lack of resources. Small businesses, hospital networks, and even schools are short staffed when it comes to IT and cybersecurity experts. And, if options do exist for better IT, they may lack the financial capital to invest in them.

Combined with powerful tech backed by better internet speeds, there’s another rising danger percolating under the hood of cybersecurity problems. RaaS (ransomware as service) and malware kits are readily accessible on the dark web. Over a decade ago, cyber-attacks were complex operations carried out by state actors. Now, it’s a simple matter for those with bare-bones coding knowledge who know where to look and what to buy.

Basically, we have a powder-keg of mounting issues. Lack of resources and expertise is bundled with accelerating technology. That technology is a commonality of modern life, but we’re ill equipped for it. And of course, threat actors only get better at what they do, every week. The state of cybersecurity, as of now, is quite bleak.

Today, MSPs and third-party partners are utilized to protect networks and personal data.