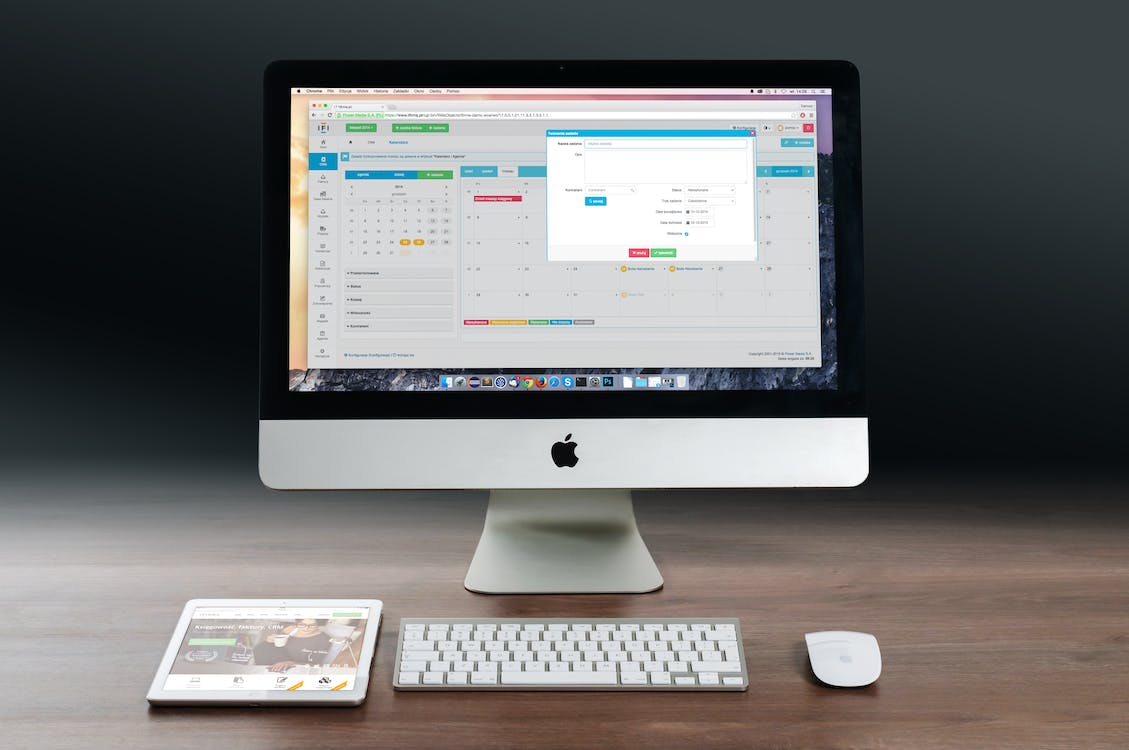 Apple’s Mac computer and Operating System are a widely accessible and preferred way to navigate the tech world. More so, they brandish a completely secure system free of viral intrusions and malware, something Apple is proud to boast about. It’s an appealing characteristic no doubt, as avoiding security problem is a top concern in the digital world today.

The reality, however, is that even Mac OS is susceptible to security problems and intrusions if key features are overlooked. Bytagig prioritizes your digital safety, so we’re going to list 10 major misconceptions users make about Mac OS security.

Craig Federighi, senior VP of Apple’s engineering, has routinely spoken about weakness in Apple and iOS, noting that malware easily exploits security by loading through apps or software. Therefore, the idea that Mac or Apple products don’t see a deluge of malware or other viruses is a huge misnomer and can lead to dire consequences for careless users.

2: Not all system updates are important

Some overlook the various security updates to Mac and Apple products, believing them to be unimportant to the overall security health of their devices. But these updates, like any update, are patches, bug fixes, and releases to resolve would-be exploits and other vulnerabilities. More, attackers readily seek out zero-day exploits which can grant them lateral control and access to sensitive data files.

3: My data is perfectly safe on Mac OS devices

The idea that Apple devices are a Fort Knox of digital security with unbreachable paths to personal data is a dangerous misunderstanding of information security. Data security is not uniquely handled by a single OS or platform, it’s a complex web of safety tools and how people interact with them. That’s why even the best, most secure networks can be compromised by human error or social media engineering.

4: There are tools to automatically detect malware intrusion or detection

Computer systems typically have a prefab form of anti-malware which routinely scans systems, but it’s for this reason some believe they’re able to automatically detect malware. And, that lack of detection means a Mac OS system is safe, but this isn’t the case.

Certain types of malware can adjust activity and behaviors on an infected system that anti-virus scanners cannot detect. It’s one reason why over reliance on automated security can result in disaster.

Adware isn’t a unique problem to Mac OS, it’s a widespread issue that’s hassled computer systems for ages. However, that doesn’t make it any less dangerous, and it targets Mac OS devices just the same.

Adware targets and steals user activity which can then be brokered to different entities for different purposes. Furthermore, it’s an execution of a software/program you didn’t authorize, and where your info is sold to is unknown. Certain types of adware will even contact unknown third-party elements and download unwanted software to a system, hijacking operations, consuming system resources, and overall being an intrusive nuisance.

Mac OS users should not neglect this security concern.

6: Mac users are not targeted by threat actors

It’s a dangerous assumption to believe malicious parties won’t target Mac OS users, the same logic some SMBs entertain because they’re too inconsequential. The fact is, Mac OS systems are just as valuable to attackers as any.

Furthermore, cyber attackers are very interested in targeted one of the most popular worldwide OS and products. Mac and Apple devices, then, are just as vulnerable, from malware to zero-day exploits.

7: All apps on the Apple Store are safe to download

There is no guarantee an app on the Apple app store, or any download provider, is safe for iOS and Mac devices. It’s an effective method, in fact, for attackers to supply malware via an app if there’s no checks in place.

More specifically, scams are common with many apps deemed safe for download. Users need to express caution when downloading any form of software from a provider.

8: I can find any software protection app via the App store

Scam apps are a problem, but so too is the issue of “security.” Not all tools are created equal, and in fact, what security apps you could find on the app store is limited due to certain rules. More specifically, data protection apps for Mac are not allowed for download on the App store due to “sandboxing rules.” Sandboxing places software in an isolated environment for testing or are isolated from other software. Therefore, “security” software can’t actually analyze behavior on a Mac OS or flag for malware.

State-sponsored cyberattacks are an indeed serious problem, given they have the resources to pull of serious clandestine operations against geopolitical foes. The idea that such attention is only reserved for political opponents or businesses, though, is a misnomer.

Because Macs and users are widespread, popular choices in the industry too, they’re an easy target for nation-based threat-actors seeking to take advantage of zero-day exploits and unpatched loopholes. If there’s valuable data at stake, hackers will want it, especially state-actors seeking lucrative enterprise data/information.

Unfortunately, Apple does not provide a full-scale suite of security services that provide protection against all cyber threats. Though Mac and Apple products have always established themselves as the safest system to rely on, the torrent of threats and methods to bypass security are numerous. The idea that any “one-size-fits-all solution” exists for cybersecurity is pure fantasy.

Mac and Apple products are globally popular for a reason: they’re easy to use and provide a variety of accessible tools for those that want to avoid troubleshooting with different computer systems. However, to assume they’re entirely immune to malware and intrusion threats is a serious security oversight.

Therefore, taking every reasonable precaution to safeguard your data is the best option. From scrutinizing suspicious messages to taking advantage of protective anti-virus solutions, it’s best to stay updated with Mac OS security updates and resources.

However, for those experiencing difficulties, reaching out to a third-party provider can help. Bytagig offers robust third-party IT support services, including issues related to Mac OS.

About Bytagig
Bytagig is dedicated to providing reliable, full-scale cyber security and IT support for businesses, entrepreneurs, and startups in a variety of industries. Bytagig works both remotely with on-site support in Portland, San Diego, and Boston. Acting as internal IT staff, Bytagig handles employee desktop setup and support, comprehensive IT systems analysis, IT project management, website design, and more. Bytagig is setting the standard for MSPs by being placed on the Channel Future’s NexGen 101 list.