Positive Outcomes for IT and Cybersecurity 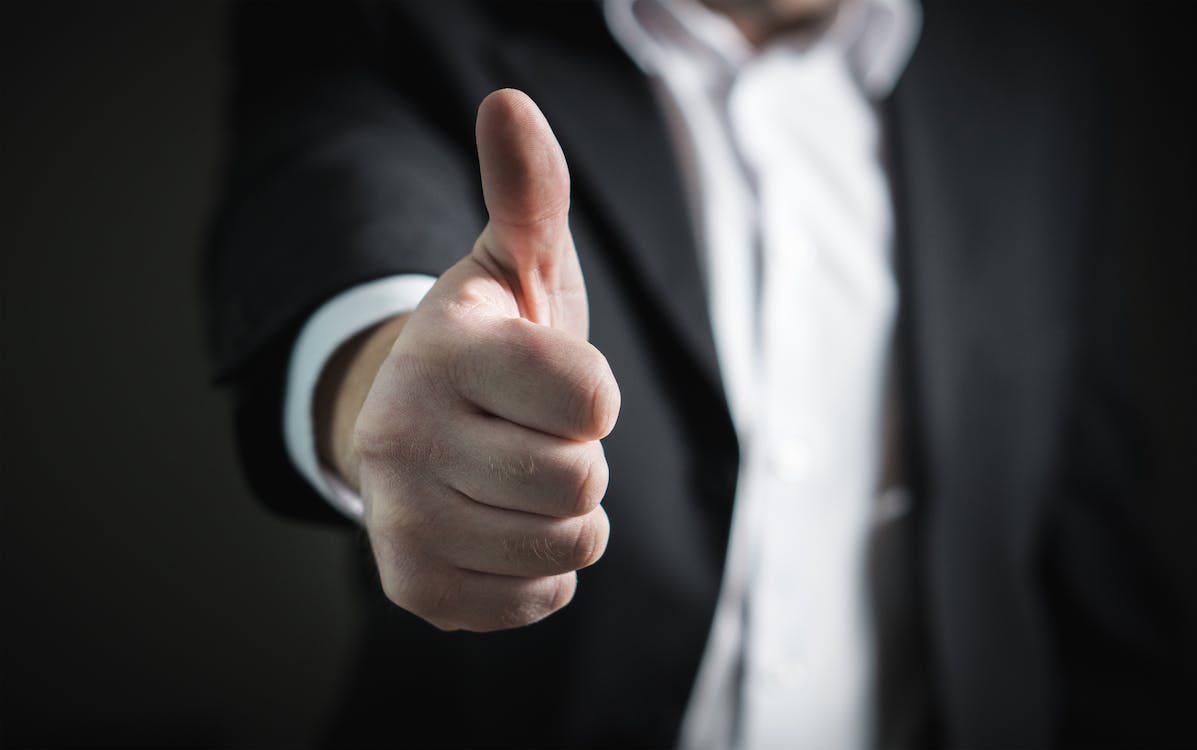 This year I’ve had to cover a lot of unfortunate news, ranging from the encroachment of cybersecurity problems all under the umbrella of a pandemic. But, as the year wraps up (can you believe it), I’d like to focus on some key positive points. Because, despite all the problems, there has been plenty of forward-thinking developments which not only look to improve cybersecurity, but the digital environment as we know it.

So, to cap off the year and to sprinkle some good news into the mix, here are several positive news events detailing IT and cybersecurity, along with what we can look forward to.

The Fight Against Ransomware

While ransomware proves itself as a top threat to every industry and infrastructure, the world has taken notice. And that’s good, because it will need to be a global effort on the part of numerous federal agencies to bring the fight back to ransomware gangs and threat actors.

We’ve already seen some positive outcomes in that regard. In tandem, with INTERPOL and Europol, the FBI, Ukrainian National Police, and French National Gendarmerie were successful in halting two ransomware gangs in 2021. This resulted in numerous seizures, recovery of assets, and two arrests. These criminal actors were responsible for cyberattacks across the US and Europe since 2020, gaining millions in cryptocurrency.

This marks a big step in seeking out gangs and making tangible arrests while demonstrating the organizational efforts of agencies internationally, all of which are necessary to take on cyberthreats of this magnitude.

Additional US Efforts for Cybersecurity

The United States is taking sweeping new actions and placing in various strategies to embolden national defense. For agencies, businesses, and civilian practice, numerous guides have been released along with resources to better aid the American infrastructure. If you’ve followed us at Bytagig you’ve seen coverage of policies by CISA, for instance, but there’s plenty more.

For instance, Homeland security has laid out a new plan which sets up strategies when building new infrastructure, keeping it secure from the ground up. Primarily, it’s a maritime-focused cybersecurity plan to help ease the burden placed on shipping infrastructure, which has seen an alarming spike in targeted attacks over 2021 and 2020.

CISA has various “playbooks” and guides, as mentioned, free for public use with numerous catalogs of advice for remaining safe and building safer network/IT infrastructure. Additionally, the Biden administration held international meetings between 30 countries to help emphasize the need for global cybersecurity partnerships and cooperation.

Also entering the fray, unsurprisingly, are automated responses for both cyber defense and analytics. Once more, this is important, as the sheer volume of incidents and attacks are often overwhelming, leaving defenders too much info to sort through on a practical level.

Machine learning, for example, is effective at identifying repetitive tasks and streamlining them through automated processes. Such examples can relate to identifying “flag” events for cybersecurity, like unusual incoming activity, aberrant behavior within a network, and even identifying dangerous phishing emails. Considering the volume of attacks and “junk data,” the continued development of automation and machine learning within the framework of cybersecurity will be a huge boon to workers and organizations everywhere.

Already ahead of the curve, researchers at the University of Plymouth are developing ways to even automatically detect phishing websites.

Hits Against the Dark Web Markets

The “dark web,” a catch-all term for websites hosting illegal material, is also a breeding ground for malware markets. From phishing kits to RaaS, it’s an arsenal for threat actors. But, the previous year saw some pushback with several marketplaces taken down.

To name a few, White House Market, Dark Market, and domains like Slilpp were taken offline in conjunction efforts with Germany, the Netherlands, Romania, and the United States. These markets hosted specialized resources for targeting networks and critical infrastructure.

The things we’ve gone over are only a handful of positives in the realm of IT and cybersecurity. While attacks, malware gangs, and ransomware will no doubt surge in the coming year, it’s good to know measures are being to bring the fight back and make our digital world a secure one.

Want to feel ready and informed for the coming year? Consider contacting Bytagig to learn about our MSP services.