Skip to content
Home » What happens when the net goes out?

An always-connected world could suffer from blackouts 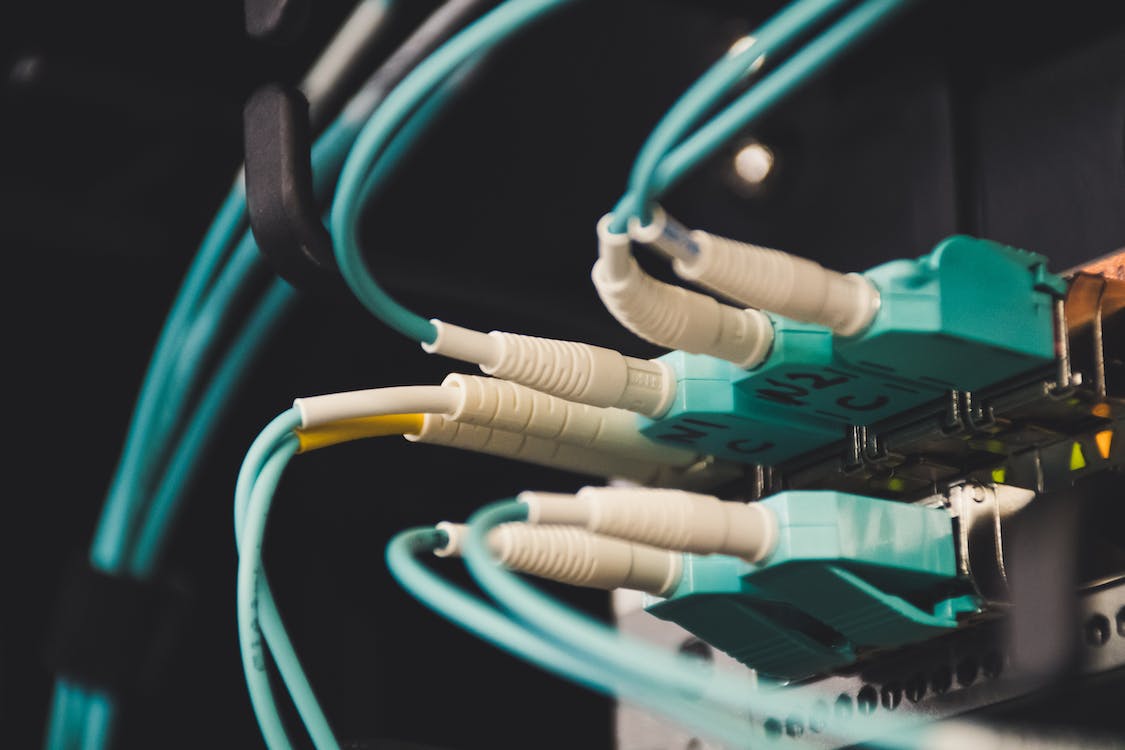 A thought routinely comes to me when I think about how our modern world is interconnected via the internet and technology. What happens if it goes out? I don’t mean temporary outages caused by tech problems or storms – I mean what happens if there’s a long-term outage of the internet?

We live in a very different time. The technology we possess today has never been around in human history. Heck, when I was a kid, DSL was often too expensive. Dial-up, sure, back when that was a thing, and when it wasn’t, I had long stretches of no internet. But by today’s standards, such a concept seems impossible, and I don’t even mean from an entertainment perspective. Businesses, communication, and daily tasks are intertwined with the internet, or at least, have an option associated with it.

It’s a strange thing, to rely on the internet as always available. What happens when it isn’t? Not the apocalypse (I hope), but, is it a situation where things can function?

Obviously, the whole of society won’t collapse without the internet. Things can resume a sense of normalcy, but at the same time, I wonder just how much we take for granted now relies on some form of network connectivity.

Problems in a world of remote work

One reason I bring this up is partly because of a fresh establishment of remote work infrastructure. In a span of roughly a year, businesses and work environments shifted to remote settings. Some have adopted hybrid solutions too, but the reality is the same: remote work is part of our future. Remote, however, implies network usage and reliance. So, in a sense, downtime can have a much greater, dramatic impact on what goes on within an organization.

Downtime wasn’t a mysterious concept before remote work, and neither was, well, remote work. Downtime could occur because of malware, technology malfunctions, weather disasters, or other unpredictable scenarios – including network loss. But the way today’s work structure is shifting, we can’t afford this type of downtime. A metaphor, albeit a dramatic one, is imagine going to a grocery store but there’s no food. That grocery store, basically, is not functioning.

So a company with a majority reliance on remote working that loses connectivity, is, at that point not functioning.

A way modern organizations look at connectivity is the assumption there is internet somewhere. In case of disaster, it’s not uncommon for an enterprise to shift its services to a third party. Examples include call centers temporarily shifting incoming calls to a partnered provider. Bytagig serves a function similar as an MSP, providing as a backup or necessary functions, disaster or no.

Is there a situation where backup providers can even lose service? Sure. The probability is low, but still a possibility. However, it isn’t a scenario that many organizations need to worry about. Rather, concern should be focused on periods of downtime and what to do about them (or during them).

It does present a question for remote workers, too: what happens if they lose service? What kind of backup network options do they have, if any? In my neck of the woods, I’ve lost net service for a full day. While I had other things to preoccupy myself with (and the break from the barrage of internet was a welcome one), I also realized I couldn’t perform any of my remote work duties while timed.

If this problem extended beyond a few days, how out of look would I really be? It’s not a likely scenario, but they are questions I routinely consider because the idea of an always connected world doesn’t seem feasible. There will be breaks in that, I assume, and I want to be prepared for those lapses.